With time, every minute counts, but what if your life depends on the time itself? 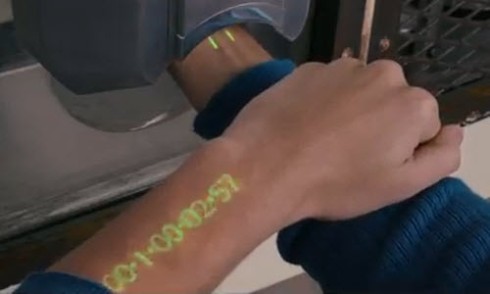 This movie “In Time” written, directed and produced by Andrew Niccol was a Sci-fi type of movie which is focused on time as a medium of exchange.

Life is life, fight for it.”

In the movie, they know when they will die, aside from death from accidents, Will Salas (Justin Timberlake) knows what he will do every day and knows how to balance his time until Time took his mother. Thus it made him more cautious of time and it made him fight the authorities. But the true lesson here is, in their world, they know when they will die, yet they still die, but for us humans, we don’t know the value of life until we are threatened by other people or by accidents and some won’t even have the chance to realize it.

A metaphor was also shown here, wherein the life of Robin Hood was showcased; he stole gold coins from the rich who was very greedy while there are so many poor people needing those coins, and the same thing happened here 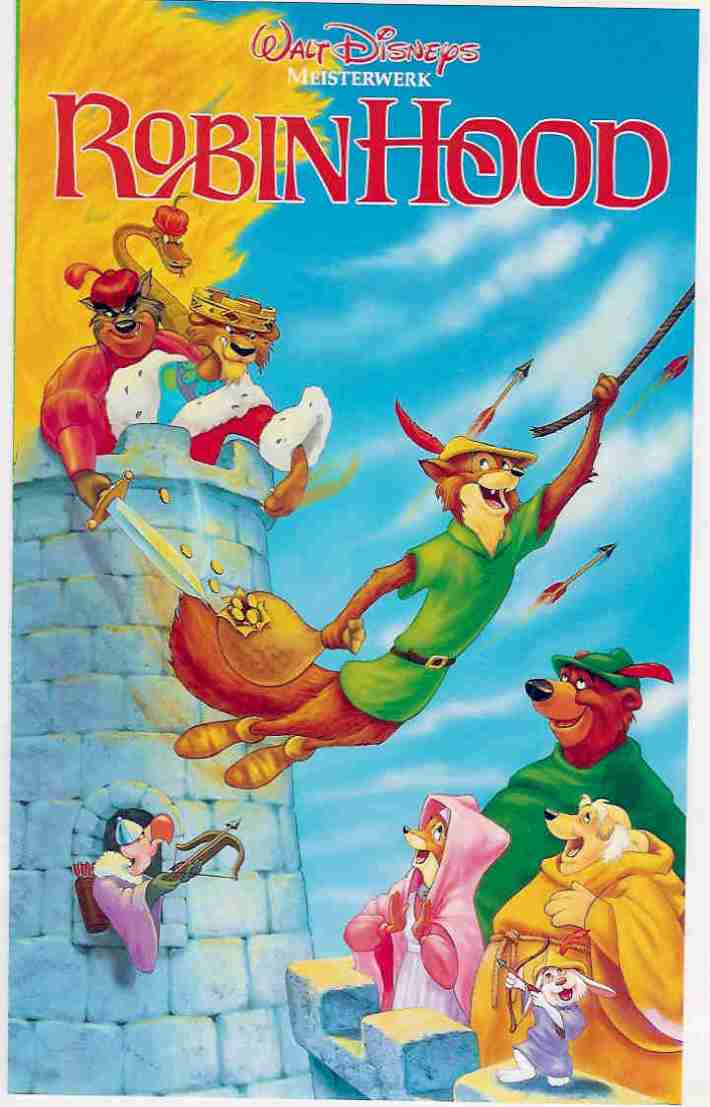 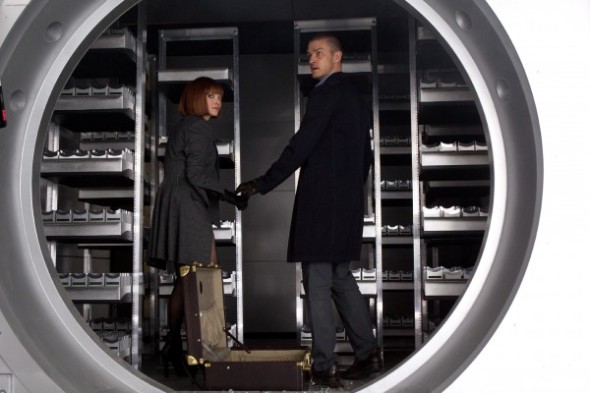 The only difference aside from the obvious that In Time is futuristic and Robin Hood is a cartoon, is that A woman was one of the good-bad guys in the movie, which also made a point that This may be a feminist theory wherein she was portrayed to be a strong woman fought against her father and of course in Robin Hood, he’s a male.

This movie was also indirectly telling the government about their greediness. That there will always be a barrier between the poor and the elite. There are so many movies having this kind of message, movies is an outlet o the artistic people who wants to fight them in a clever way. Like Rizal who became the Philippine’s National Hero. But it seems like the government never listens, that’s why, there are still movies who want s to let them realize.